Skip to content
Home » Hat History » Why Boater Hats Are Part of Traditional School Uniforms: Diving Into the History 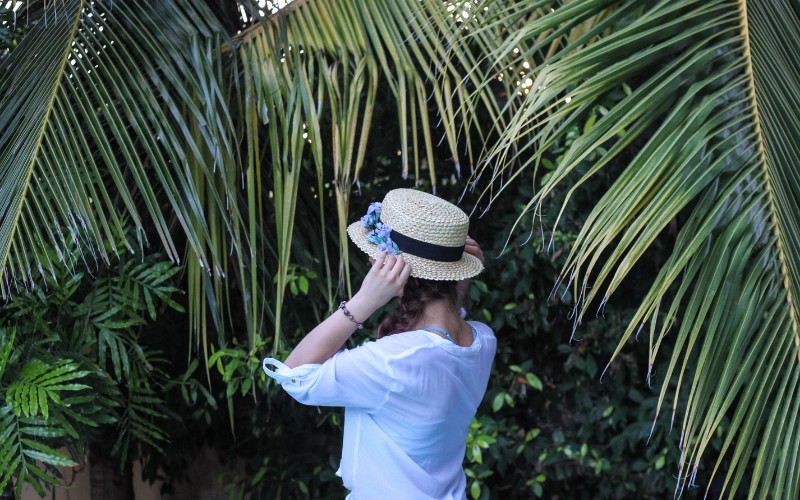 Classic boater hats may remind you of 50s and 60s movie stars, or they may take you back to traditional ceremonies in some educational establishments – surprisingly enough, it all depends on where you’re from.

This fancy accessory may not be as common or recognizable in other parts of the world, but Brits are likely to associate the boater heavily with very traditional school uniforms. But how did this style come to symbolize this specific part of English society, having managed to stick around still today? Let’s dive into the history of the classic straw boater hat to find out.

From the 1880s to the early 20th century, straw boater hats experienced an undeniable boom in popularity over Europe. While the style had been around for years prior, used often in some athletic activities and other occasions by both men and women, it would now experience a quite extreme transition into its new role: a symbol of luxury.

Specifically in France and in England, this style came to represent the epitome of elegance, wealth, and overall high society living. Worn regularly by the elite during leisure activities, it quickly gained association with this particular social class.

It is uncertain why, but British public schools then adopted the boater as part of their mandatory uniform. This decision greatly affected the use of the hat as a symbol of status, which almost immediately decreased in demand by the wealthy members of society.

The prestige associated with the straw style returned once again at the end of World War II, when Britain’s most renowned public school, Eton College, adopted the boater as part of its uniform as well. Quickly, other wildly reputable educational institutions followed suit, and the boater had once again become a shiny symbol of desired class.

Naturally, the popularity of the hat itself would waver in the years to follow. While the great majority of English public schools had given up on the style by the arrival of the 80s, a handful of these schools remain loyal to the boater hats to this day.

Reserved for traditional ceremonies and special occasions, these hats are still very much part of the culture in some of England’s best schools.

Beyond having become somewhat of a trademark for some of these institutions, the boater is also used today as a regular hat, free from any radical association with status or social class.

It is not unusual that tradition runs strong – and the presence of straw boaters in the 21st century is a prime example of that.