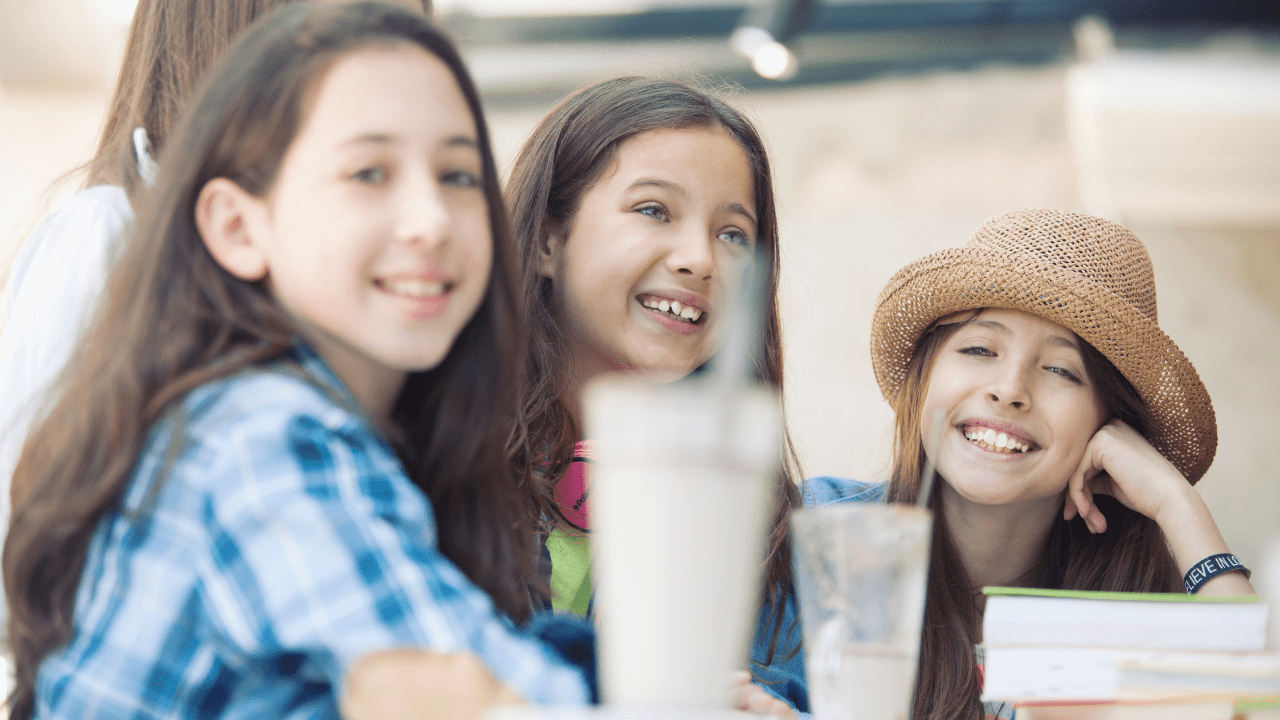 Hats have been iconic, irreplaceable articles of clothing for many centuries. Yet, there’s always been a divide between the education system and its students over whether or not students should be allowed to wear hats in school. Many teachers believe hats are distracting, but students have their arguments that support permitting the fashion during school hours.

Throughout this post, we’ll cover several reasons students believe they should be allowed to wear hats in school. We’ll also discuss a handful of disadvantages to wearing hats inside classrooms and the specific reasons schools prefer to have them banned.

Pros of Wearing Hats in Schools

Wearing a hat to school is a fun choice for many students because it lets them feel good about themselves. Whether they’re covering messy hairstyles, staying warm, or mixing their wardrobe, hats have their place in society. Many students feel hats have their place in school, too, and offer several reasons for why they should be allowed to wear them.

Cons of Wearing Hats in Schools

Students think this is a jail-like issue since they aren’t given the freedom to do something as simple as wearing a hat. However, many schools argue wearing hats in schools distracts from learning and creates issues in student safety.

Here’s a list of cons of wearing hats in schools and why some schools disallow them:

Understandably, schools are more concerned with teaching their students. Dress codes are in place to keep everything uniform and as conflict-free as possible, so students can focus on their studies – not on the latest fashion trends and other distractions.

Unfortunately for students, this means there’s little ground for them to push for their hat-wearing desires. A few schools are loosening their policies, but it’ll likely be a long time before hats are no longer banned in most education systems worldwide.

Should You Wear a Hat to School?

There are many reasons to wear hats in school, at work, and more. We’ve discussed the advantages and disadvantages of wearing headwear to school, so it’s time to decide which is right for you. Ask yourself the following three questions to determine if you should wear a hat to school:

If you’re not allowed to wear hats at school, try talking to your school board about why they’re not allowed. Though keep in mind, the debate may need to be addressed continually for quite some time and require substantial support, like the student council, or a large percentage of the student body, for example.

Wearing hats in school can help keep you warm or feeling stylish or even prevent people from seeing messy hair in the morning. If your school lets you wear a hat, keep it from being distracting or controversial. The last thing you want is to ruin it for everyone else by having your school impose bans on headwear because of your poor choice of judgement.