Skip to content
Home » Famous Hats » What Kind of Hat Does Goofy Wear? 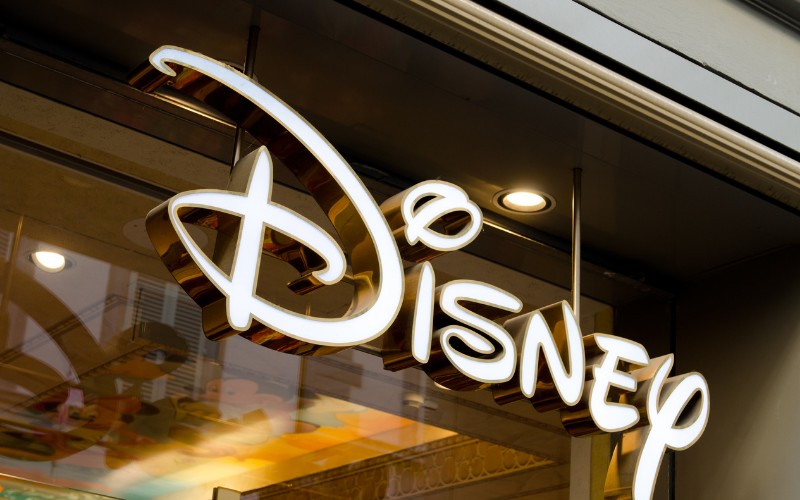 Fans all over the world would be able to pick out Goofy’s unique, green, and strangely shaped hat out of a line-up. The accessory has accompanied the beloved character over countless years, so it may be shocking to find out this wasn’t exactly always the case. As is the case with many animated figures, a number of factors may lead to alterations in style and clothing. Regardless of any changes, big or small, it is safe to say that hats have always been a very present and integral part of Goofy’s wardrobe.

Stay tuned to learn 5 intriguing facts about the many hats our favourite screen dog has sported over time.

Keep on reading to find out more details about Goofy and his hats!

1. Goofy’s hat was originally designed to be a dishevelled-looking fedora

That’s right – that strange looking hat we know today originated from one of the most popular and beloved hat styles that has ever existed. While the original hat looked a lot more like a classic fedora (only a little worn!), we can still see the resemblance to it today. The rumpled quality of his accessory perfectly matched the essence of the rest of his outfit – his patched jeans and loose clothing complemented the headwear seamlessly.

2. “Goofy’s” first official appearance occurred in 1932 – but not as Goofy

It turns out Goofy wasn’t always… well, Goofy. The character made his debut in 1932, where he appeared as “Dippy Dawg” in Mickey’s Revue. The episode features the worn fedora mentioned above, and served as major inspiration years later, when the Goofy we know today would officially begin to show up on screens all over the world.

3. In 1934, Goofy’s debut as himself featured a much closer version of his modern hat

The idea of the fedora seemed to have remained strong as Goofy returned to the scene in Mickey Mouse’s 1934’s Orphan’s Benefit. While the overall shape of the hat remained familiar, it seemed its brim was now turned all the way up, much like what we see today. The character seemed generally more cleaned up than his previous version, quickly becoming a fan-favourite – a position he holds to this day.

It may be considered rare to see an animated character that switches outfits repeatedly throughout episodes and scenes. The Mickey Mouse franchise goes against the grain in this respect, giving their characters a multitude of fun costumes and outfits that reflect their different circumstances and scenarios.

Despite still being recognized for his peculiar fedora, Goofy has still sported endless hat styles, including straw boaters, Viking hats, pointy styles, and even a hat that covered his ears in the 1950s. While some of these were fleeting looks that only lasted for an episode, others were recurring styles that entered the memory of many spectators.