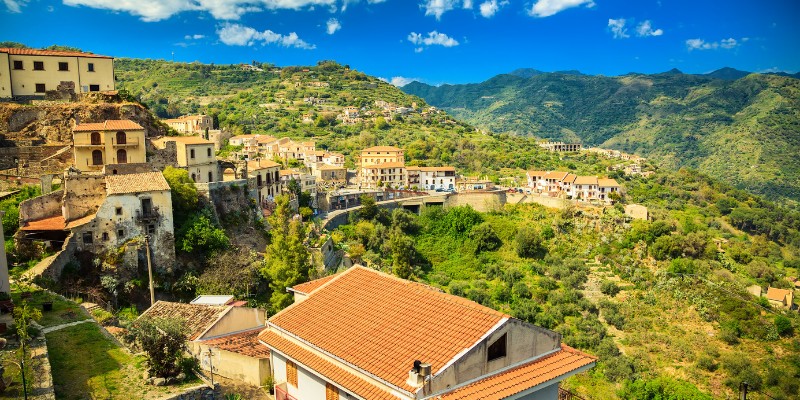 The Godfather took place in the 1940s when hats were trendy. You see plenty of them during the movie, with the Godfather’s hat standing out in most people’s minds. There are a lot of fun facts about the hats used in this movie!

Here are five fascinating facts about hats worn in The Godfather:

We’ll be covering everything you want to know about the hats used in The Godfather. Make sure to read on if you’re interested!

The Hat the Godfather Wears Is Called a Homburg Hat

Did you know that the hat Don Vito Corleone wears in The Godfather is called the Homburg hat?

The dent that characterizes this hat, also called a gutter crown, runs down the center of the hat. The Homburg hat is often confused with the fedora, but the two hats are pretty different. Read more about the differences in this article.

The Homburg gets its name from a German town in Hesse and is a semi-formal dress option. It was made famous by King Edward VII in the 1890s when he started wearing one.

Soon enough, everyone wanted one to look like the king!

After the Movie’s Release, the Name of the Hat Changed

The Godfather had a significant impact on the culture of the Homburg hat at the time. After the movie, the hat saw a surge in popularity again.

However, people weren’t referring to it as the Homburg hat anymore. Most were calling it “The Godfather hat” since they had seen it for the first time in the movie. Today, most still call it by this name.

You can find this style of homburg on Amazon here.

Germany Invented the Hat as a Less Formal Option

Another interesting fact that you probably did not know is that designers meant for the Homburg hat to be a less formal option for men to wear at the time.

The Homburg hat became popular in the 1890s, and it was an alternative to formal top hats, bowler hats, and boater hats. Read more intriguing facts about Homburg hats in this article.

Don Vito Corleone’s hat in the movie sold for about $27,000 in a Nate D Sanders’ online auction. This amount was about 34% more than the original price it was bought for, netting an excellent profit for the seller!

This particular hat was in the scene where Corleone is in Little Italy. If it’s ever put up for auction again, the price will likely go up even more.

You can buy your own Stacy Adams Men’s Homburg for much less on Amazon. Made from 100% wool felt, this hat has a satin lining and a removable feather.

While in retirement, the older Don wears a worn-out fedora. You can tell by looking at the shape of the top of the hat – it’s different from the style young Don was wearing in other scenes.

Instead of the Homburg’s dent, the top of the cap has a different type of crown.