Skip to content
Home » Hat Tips » Top Hats: How Tall Should They Be? 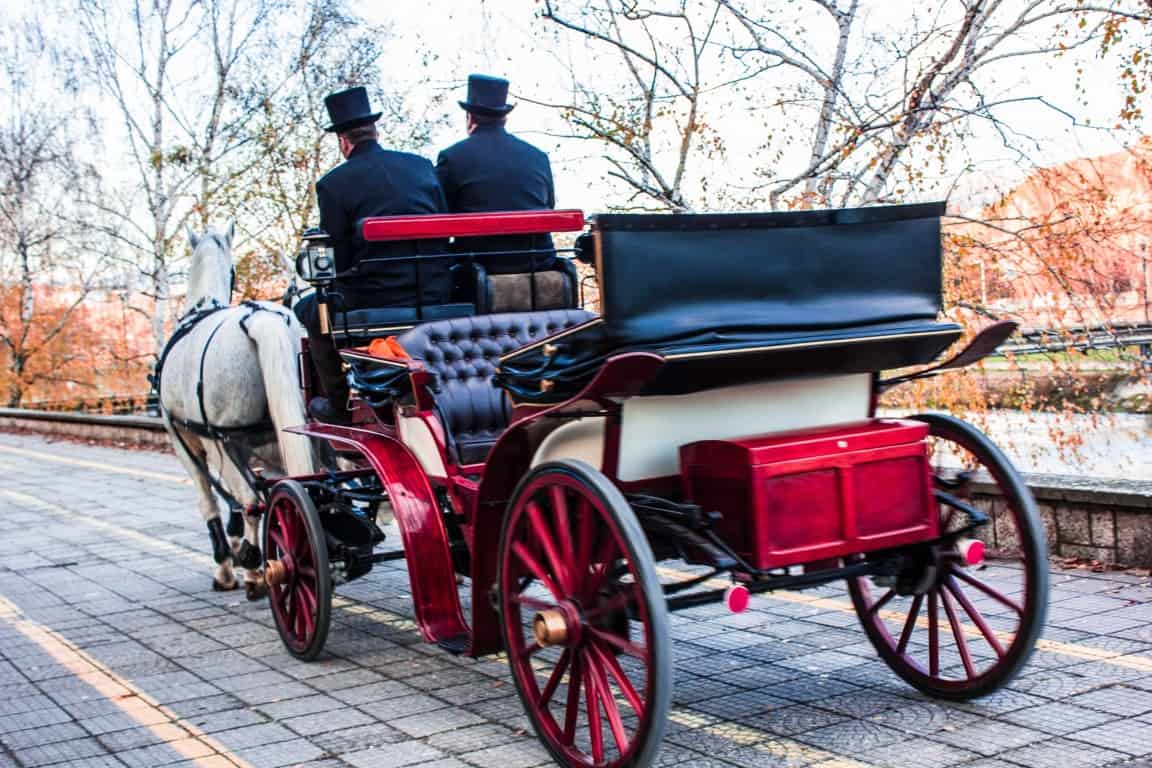 In the world of fashion, trends are always on the move. In Western societies, the top hat emerged after a push for more formal accessories, eventually declining in popularity by today’s standards.

However, the fashion industry constantly debates the proper height for a top hat.

Some top hats are also collapsible, making them shorter when not on a head. However, fashion trends pushed this once bold hat into a shorter, less formal direction.

Keep reading to learn more about the top hat’s origins, discussions on how tall the top hat should be, and what the hat looks like today.

The top hat was initially adopted as an accessory to complete formal dress in Western societies.

It was typically crafted from grey or black silk and remained popular until the 1960s, when it declined to a part of a subculture.

However, before the hat’s public downfall, the top hat was a less formal dress accessory in the 1920s. After World War I, it was common for men to wear informal suits complete with a semi-formal black tie and a top hat.

The top hat is standard in countries such as England, Finland, the United States, and Sweden as formal attire.

Over time, shorter top hats have become much more popular than the original stovepipe hat, which stood as tall as eight inches (20.32 centimeters).

Today, the top hat stands at an average of only five inches (12.7 centimeters).

The decrease in top hat heights began in the 1920s due to the growing demand for more informal accessories.

How Tall Is the Average Top Hat?

For example, the grey top hat became popular in the 1960s for wedding ceremonies. These are readily available today on sites such as Amazon.

Another popular top hat variation is collapsible, sometimes referred to as an opera hat. This hat soared into popularity when opera-goers had to remove their hats carefully and store them below their seats during shows.

Undoubtedly, the top hat has played a significant role in shaping modern fashion. The top hat is still popular among many fashion-forward people today. However, as time has passed, the top hat has seen a few cosmetic changes in response to modern culture and trends.

However, the height of the top hat decreased significantly in response to the demand for informal accessories after World War I.