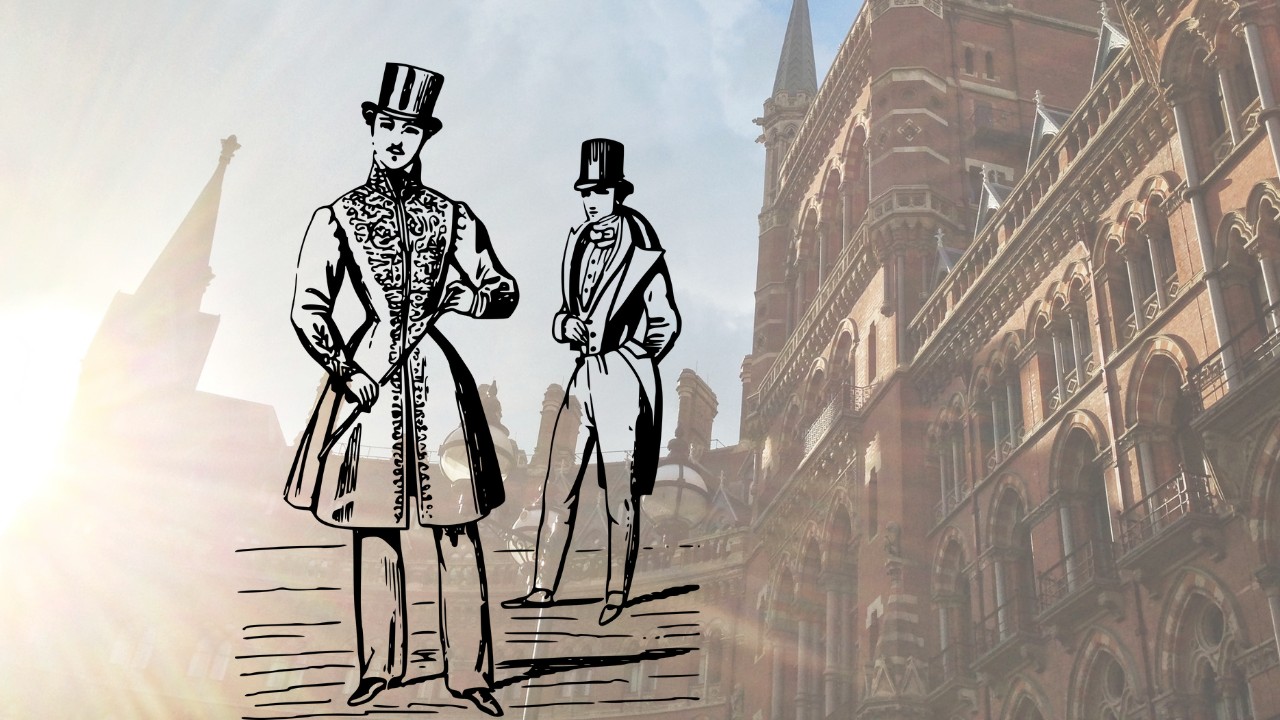 The rise and fall of the top hat.

Although they are now largely relegated to costume parties and period films set in past centuries, top hats were once one of the most popular forms of headwear in the world.

The high crowns and narrow brims of these unique fashion accessories are certainly unique, but what made top hats so popular in the first place?

Top hats were popular, like so many fashion trends, because of various social developments and celebrity endorsements. However, the top hat did not emerge fully formed but was part of a long evolution of headgear that waxed, reached its zenith, and then waned into obscurity.

In this article, we will take a look at the top hat’s origins and rise to prominence and what turned this unique headgear into a global phenomenon. If you have ever wondered what made this interesting hat so popular, continue reading.

As with many historical developments in the world of art and fashion, the true origins of the top hat are hard to pin down. However, most fashion historians agree that what we recognize as the top hat evolved from a similar, narrow-brimmed, high-crowned hat known as a sugarloaf.

There are some paintings and artistic renditions that give provenance to the existence of top hats as early as 1796 in France. However, the first silk top hat in England is credited to a hatter from Middlesex named George Dunnage.

For the next 30 years, the top hat would take the world by storm in its various incarnations. While the exact reasons behind this craze are not fully understood, there are some interesting anecdotes that demonstrate the excitement these tall hats caused. Discover more intriguing facts about top hats here.

The Outrage of John Hetherington

A story that has been told and retold in numerous publications in the ensuing decades paints an interesting picture of the effect of top hats on the general public in the late 1700s.

In 1797, an English haberdasher named John Hetherington (often erroneously credited with inventing the design) took to the streets wearing a silk top hat that proceeded to start a riot.

According to the story, he was brought before a court on the 15th of January, 1797, and charged with breach of peace, inciting a riot and was ordered to pay a ￡500 bond.

“(Hetherington) appeared on the public highway wearing upon his head what he called a silk hat which was shiny lustre (sic) and calculated to frighten timid people; several women fainted at the unusual sight, while children screamed, dogs yelped and a younger son of Cordwainer Thomas was thrown down by the crowd which collected and had his right arm broken.”

The London Times printed a piece the following day that predicted the coming popularity of this hat:

“Hetherington’s hat points to a significant advance in the transformation of dress. Sooner or later, everyone will accept this headwear. We believe that both the court and the police made a mistake here.”

While the veracity of this hilarious story is sometimes called into question, even if it is inflated, the account demonstrates the intrigue that surrounded this new and exciting headwear.

The King of the Dandies

A fascinating cultural and stylistic development took place in the early 1800s, where European men would spend inordinate amounts of time on their physical appearance, leisurely hobbies, and aristocratic demeanor. These gentlemen became known as dandies and one man, Beau Brummell, was their de-facto king.

His wit, style, and persona inspired countless plays, films, and literary renditions, with everyone from Sir Arthur Conan Doyle including him in his historical novel Rodney Buck, to Andrew Loyd Weber’s referencing Brummel in Cats.

Often depicted wearing this high-crowned fashion statement and a regular feature in high society and political circles, there is no doubt that Beau Brummell’s fondness for top hats and his influence on the rich and powerful aided in their widespread popularity.

As time went on, the top hat transitioned from a fashion statement worn by the dandies and socialites into a sign of respectability. One factor that unquestionably cemented the top hat as a sign of integrity was Prince Albert’s fondness of the style.

Around 1850, the husband of Queen Victoria took to sporting a top hat in public, which further fanned the flames of the tall hat craze and added legitimacy to what was previously more of a fad among socialites and the well-to-do.

According to Debbie Henderson’s book The Top Hat: An Illustrated History on Amazon, by the 1800’s “it had become the irrepressible symbol of prestige and authority.”

It was during this time that the top hat became popular among rich and poor alike, with some police and mail carriers incorporating the headwear into their uniforms. Prince Albert’s contribution to the popularity of the top hat was so significant that there is still a style of this hat that bears his name.

While the top hat originated in Europe, it became a staple of men’s fashion in the newly formed United States. Any conversation about top hats would be incomplete without mentioning Abraham Lincoln.

To say that Lincoln popularized the hat would be going too far, as it was a long-established accessory. However, his public identity became permanently intertwined with the top hat.

Not only did the hat increase his already imposing 6’4’’ figure, but he adopted the habit of using the high-topped hat as a depository for letters and documents, holding correspondence atop his head for safekeeping. This habit added to the mythology of the president’s unique and impressive persona.

The stovepipe hat that Lincoln wore on that fateful night at Ford’s Theater remains at the Smithsonian Institute. For most Americans, it is difficult to imagine the 16th president without his emblematic top hat. Discover more about Lincoln’s hat here.

By the early 20th century, top hats became consigned to the formal wear of aristocrats and royalty, and less extravagant hats became preferred for regular wear.

However, there have been some holdouts in the world of politics and academia that retained the top hat for ceremonial use.

In fact, some positions in the Bank of England continued wearing top hats well past the end of WWII, and the Government Broker of the London Stock Exchange was required to wear a top hat in public until the 1980s.

While it was once a hallmark of England’s prestigious boarding schools, the famous Harrow School is one of the few institutions that still incorporate a top hat into some of their uniforms worn on special occasions.

Some members of the British Royal Family continue to wear top hats for state events, such as when Prince Phillip wore one to the 2012 Diamond Jubilee Derby.

Even in the United States, where formalities and aplomb are generally thrown to the wayside, many U.S. presidents wore top hats during their inauguration ceremony. The tradition came to a close when JFK took his hat off after taking the Oath of Office, which was never revived. No president has worn one to the ceremony since. Read more about famous people who wore top hats here.

Once the pinnacle of fashion, it seems the top hat’s days have come and gone. It has become an anachronism in today’s world of fashion, where trends pop up overnight and are forgotten just as fast.

Despite its associations with a bygone era, there remain few articles of clothing that are so deeply representative of personal style, prestige, and authority as the top hat. It’s little wonder they were the height of fashion and a global phenomenon.