What Type of Hat Does Zorro Wear?

Zorro is a legendary hero featured in several films and a television series. He is well-known for his all-black ensemble, which he wears to disguise himself from his enemies, including his black wide-brimmed hat.

While you’ve seen his hat many times, you may not be aware of the style of hat Zorro wears as he fights against oppression.

Zorro wears a sombrero cordobés, a wide-brim hat that originated in Spain. It is believed that Spanish settlers brought it over to Mexico, inspiring the common Mexican sombrero of today.

We’ll go over the history of Zorro’s hat and the purpose his hat serves in many of his films. Then we’ll discuss the type of hat Zorro wears, including its style and history.

How Zorro’s Hat Changed Over Time

Zorro’s all-black ensemble, including his black hat, was first established in the movie, The Mark of Zorro, a silent film created in the 1920s. In this film, Zorro’s hat is solid black. In the 1940’s remake of the Mark of Zorro, Zorro’s hat remains pretty much the same, except it has a black band around its base.

Zorro’s next on-screen appearance was in 1958, when Walt Disney Productions created a television series called The Sign of Zorro. In this film series, Zorro’s hat remains simple, with the majority being solid black.

However, it did change slightly, now featuring a slim silver band around the base, giving his hat a more stylish look than in previous films.

Over time, Zorro’s plain hat would transform into something more elegant and ornate. In the 1998 film, The Mask of Zorro, Zorro wears a black hat with fancy gold embroidery on the brim and crown. This fashionable hat would carry over into his final film, The Legend of Zorro, released in 2005.

Beyond just being a part of his costume, Zorro’s hat helps protect his identity. Its wide brim serves to disguise the top of his head, so no one will know what his hair looks like.

While his hat usually does an excellent job of hiding who he is, Zorro also wears a black bandana underneath to disguise his hair when he removes his hat and to protect himself if it accidentally falls off during a fight.

Zorro’s hat is also occasionally used as a tool and weapon. During the film series, Zorro uses his weighted hat to knock down enemies or disarm them of their guns and other weapons.

While Zorro occasionally uses his hat for these purposes, it isn’t widespread. He prefers to use his wit and agility to defeat his foes!

You can get a Zorro costume hat on Amazon here.

What Kind of Hat Does Zorro Wear?

Zorro is well known for his stylish black hat, which he puts on as part of his disguise. While the exact hat Zorro wears throughout his films changes, the style remains the same.

Zorro’s hat is black, the most traditional color for the sombrero cordobés. However, this hat style can be found in various colors, including gray, red, green, and navy blue.

History of the Sombrero Cordobés

The exact origins of the sombrero cordobés are unclear. However, there are drawings as far back as the 17th century showing day laborers in Spain wearing this hat style, seemingly to protect themselves from the hot Spanish sun.

Some scholars believe that the sombrero cordobés were brought to the New World by Spanish immigrants, which inspired the creation of the Mexican sombrero.

This hat is made in the Cordoba region of Spain and is worn by many people throughout Andalusia. While it has been worn for many centuries, it reached its peak in popularity in the late 19th and early 20th centuries.

Some famous Spanish individuals have incorporated this hat style into their outfits and costumes, including Flamenco and folk singer Juanito Valderrama, Rejoneador Antonio Cañero, and Matador Manolete.

Additionally, famous Spanish artist Julio Romero de Torres commonly incorporated Sombrero Cordobés into many of his paintings. So, this hat style has been a long-standing tradition in Spanish culture.

Zorro’s hat is a signature part of his look. It is a helpful tool and weapon throughout the film series to defeat his enemies.

The style of hat Zorro wears is called a sombrero cordobés, a type of hat that originated in Spain. Many believe it was brought to the new world by Spanish immigrants, leading to the creation of the Mexican sombrero.

Check out this article about hats in movies. 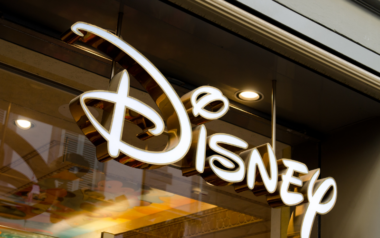 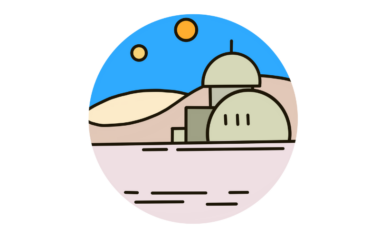 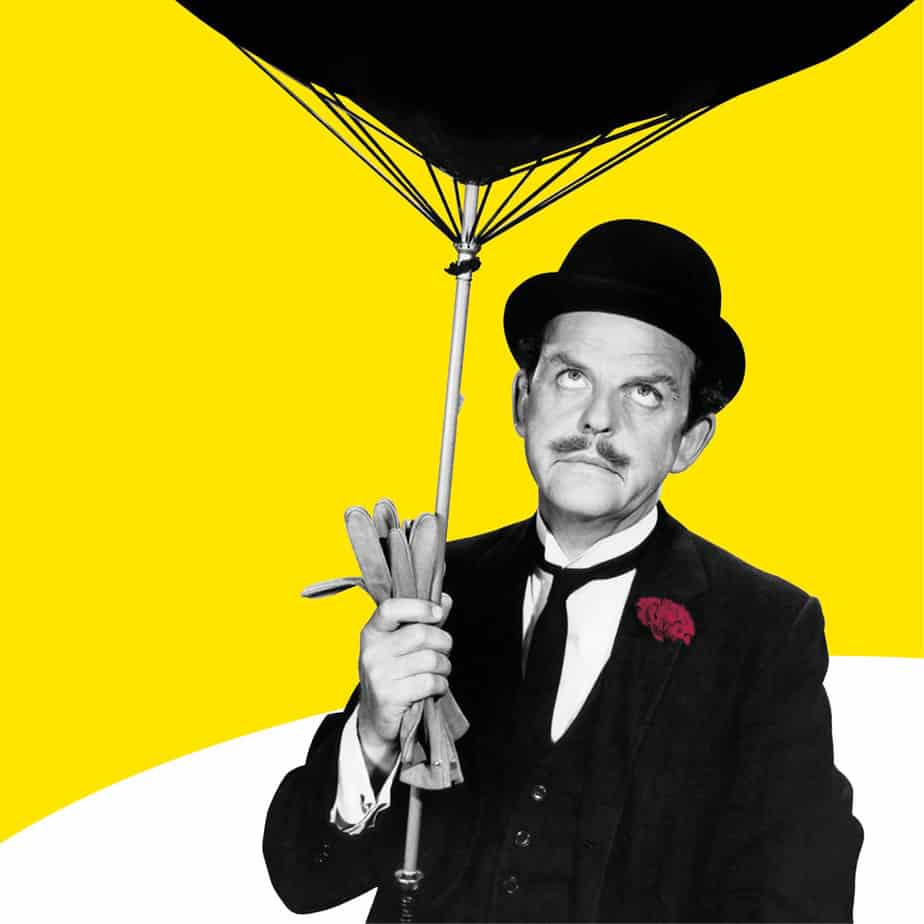 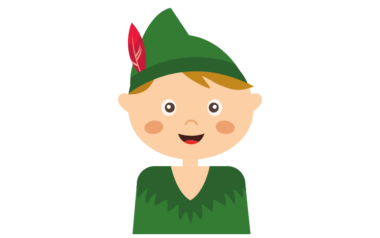 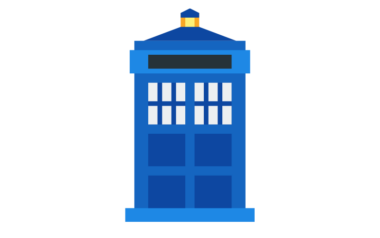