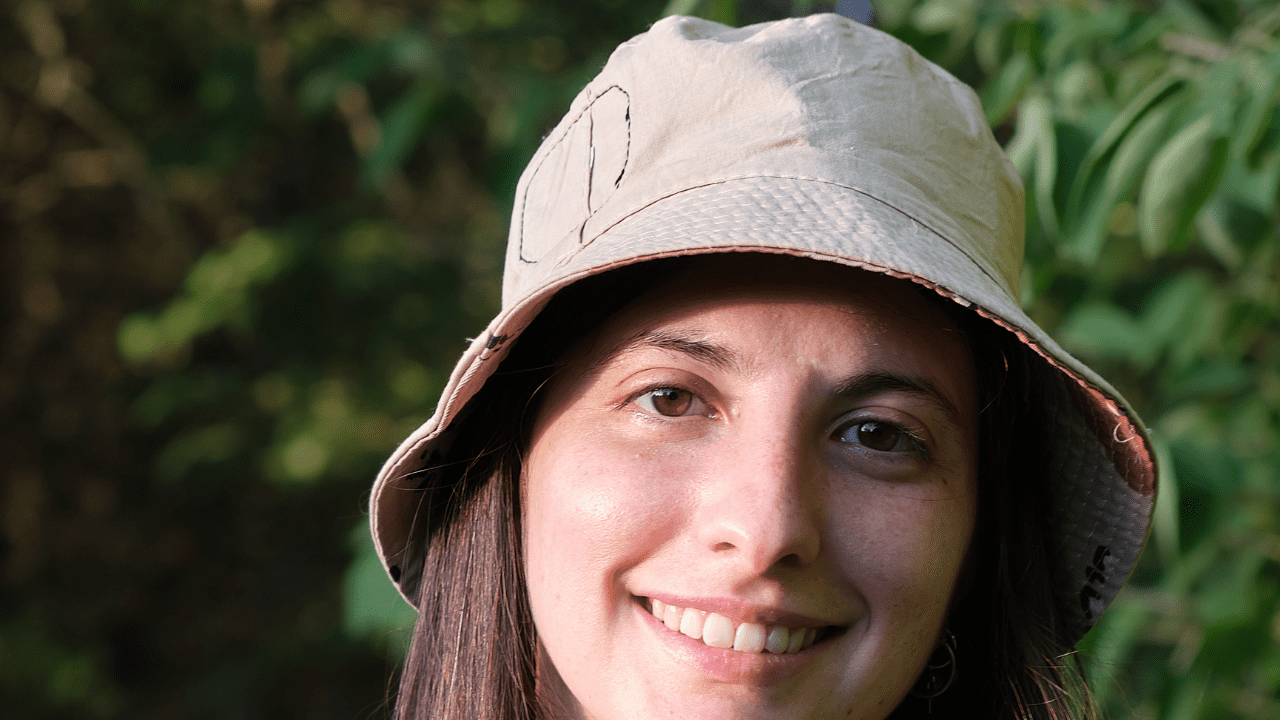 The bucket hat has moved from its humble country and fishing roots to the catwalks and celebrity pages of American and British culture.

It is a hat with a broad and downsloping brim, made with heavy-duty cotton, denim or canvas, or heavy wool such as tweed.

Besides being a firm favorite with music bands and fashionistas, the bucket hat has a colorful history.

The bucket hat has found its way to the corners of the globe and is emblematic of diverse cultural aesthetics.

Over the hundred years of the bucket hat’s travels, this once functional headwear has moved in and out of fashion several times. If you would like to learn some intriguing facts about the bucket hat, please read on.

People Once Called the Bucket Hat a Fisherman’s Hat

The original bucket hat was introduced around 1900 and used by farmers and fishermen to protect themselves from the rain. The downward sloping brim funneled the rain away from the neck and offered protection from the elements.

Their popularity for country and sporting pursuits lay in the fact that they could be folded easily in the pocket for sudden rainstorms and offered a means of water resistance.

Discover more about the origins of the bucket hat here.

The original fisherman’s hats sported raw, unwashed wool, which luckily we don’t use today. The unwashed wool had natural lanolin and offered a means of organic waterproofing in the days before polymer plastics were available. Over time the unwashed wool was replaced with tweed as a more refined option.

From the late seventies, the bucket hat became a way to identify with the growing hip-hop counterculture. The first recorded rapper to don the bucket hat was Big Bank Hank of SugarHill Gang in 1979.

LL Cool J and Run-DMC entrenched this trend, and this look is still a cultural emblem today. The Bucket hat was a favorite with the ladies and rocked by icons such as Lauren Hill and Rhianna.

Check out this 80s throwback-style bucket hat on Amazon.

The bucket hat influence on hip hop spilled over into the K-Pop scene. The hats became popular as a result and are even known as K-Pop Hats in some places. Bucket hat sales surged in Asia as a result of this association.

Artists like BTS inspired a generation of dedicated fans to get one, convincing them that these hats were fashionable.

The ‘boonie’ is a version of the bucket hat with an additional stiffness in the brim. The Boonie was introduced during the Vietnam war when the US Army Green Berets started to wear them. The US Army began to issue these versions of the Bucket hat in 1967 and made of cotton and poplin in an olive drab or tiger stripe pattern.

Discover more about why bucket hats are popular here.

The bucket hat has recently come into the spotlight as a symbol of cultural appropriation from the African American counterculture.

Despite the controversy, the bucket hat continues to engage new generations with its laid-back, incognito appeal.