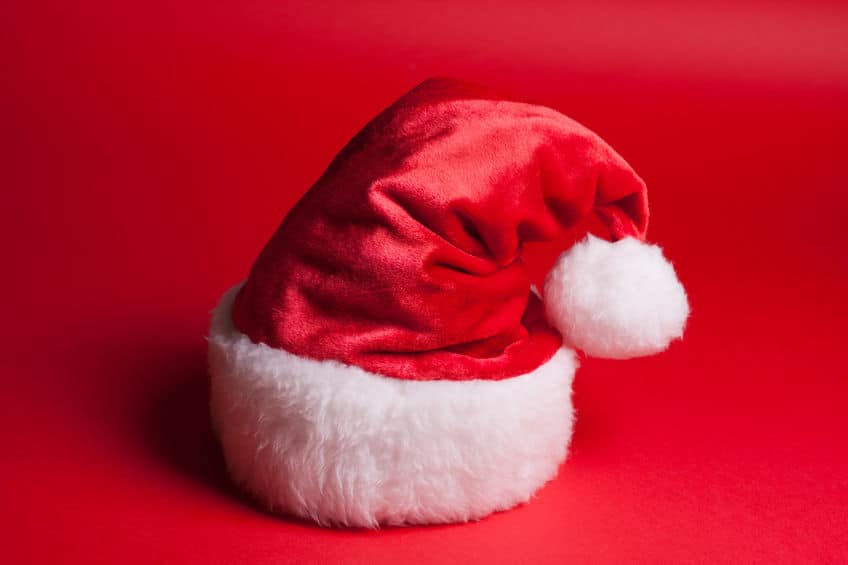 Have you ever wondered how the Santa hat came to be or how it got its shape? Everyone has seen the instantly recognizable hat and perhaps even worn it. Let’s look at some interesting facts about the memorable fashion piece.

The Santa hat is probably one of the most familiar hats worldwide. However, there are a few facts that people might find surprising.

1. The Santa Hat Is Inspired by the Pileus Hat

Thousands of people refer to the red hat as the Santa hat. However, this style was first known as a pileus hat.

The pileus hat was popular in Ancient Greece, Pannonia, Eturia, and other nearby regions and looks similar to the modern-day Santa hat. It is a brimless hat that people usually make from felt.

Many people believe that the Coca-Cola Company invented Santa Claus. Even though this is not true, it is fair to say that the company played a significant role in the modern costume we see Santa wearing today.

Coca-cola followed in Thomas Nast’s footsteps, drawing inspiration from his depiction of Santa, who illustrated and consequently popularized the red Santa hat we see today.

The pileus became popular in Italy during the Renaissance where they were made from black or red velvet. These hats inspired the Camauro still worn in the Roman Catholic Church.

When Pope Benedict XIV wore one in 2005 people immediately drew a comparison to Santa.

5. In Parts of Europe Santa Still Wears a Miter Hat

The Santa we know today originated in Europe as St. Nicholas, a Greek bishop known for his strong defense of Christianity in 300 AD.

Known for performing miracles he became the patron saint of children and a ‘magical gift giver.’ In countries like The Netherlands and Austria, the traditional image of St. Nicholas can be seen with the miter hat.

In 1863, Thomas Nast was one of the first illustrators to draw Santa wearing a pileus hat. From there, Coca-cola took the reins and popularized the modern red costume we see today, including the bright red hat.

Now it’s impossible to think about Christmas without the hat we all know and love.

If you feel festive after reading this article, check out the Bosoner Christmas Hat, Santa Hat, Xmas Holiday Hat for Adults.

Ever wondered why the brits wear paper hats at Christmas? Find out in this article.