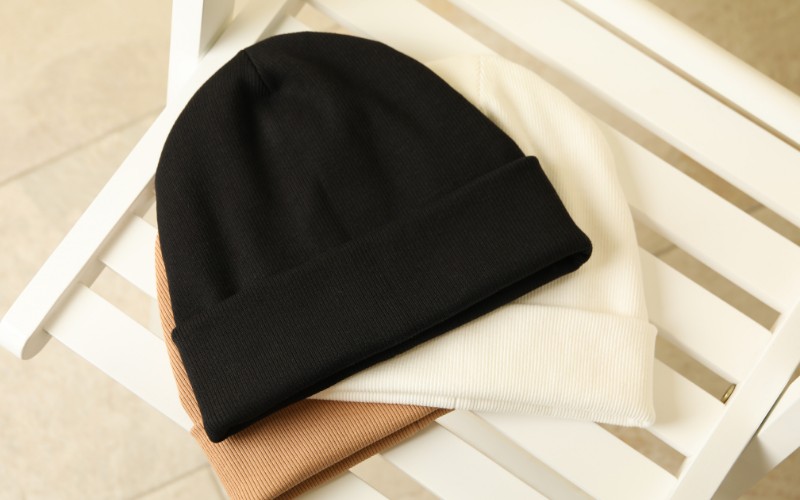 If you’ve opened Instagram lately, you may have been overwhelmed by the number of posts with influencers wearing a beanie. It may have left you wondering when and how the beanie became popular.

Beanies are popular due to their affordability and fashionable appeal to multiple subgroups. They’re simple, affordable, stylish, and spreading like wildfire on Instagram.

From skaters to rappers to Instagram influencers, the beanie has become popular with different demographics.

Let’s take a look at five reasons why beanies are so popular.

If you need to hide that you didn’t have time to do your hair this morning, the beanie gives you a chance to cover it up with fashion.

Using a baseball cap to elevate your look would be hard, but choosing a solid-colored beanie can do just that. Especially in dressed-down, Silicon Valley-style offices, you may even see coworkers wearing a beanie to work.

Beanies are as essential to millennials as flannel shirts and wide-rimmed glasses. They’re considered cool and trendy and can be a go-to accessory to complete a look.

Whether it be Instagram influencers or famous musicians, celebrities are constantly seen rocking beanies.

In particular, a beanie made by Carhartt has become an internet sensation. All kinds of influencers have been posting shots of them in their Carhartt beanie of choice.

This includes influencer moms with their babies in little beanies to fashion icons with millions of followers.

With social media dominant in a way we’ve never seen in previous decades, trends can spread more quickly than ever.

The beanie has gone viral, encouraging more and more people to purchase and wear what they see on their Instagram feeds.

When talking about the Carhartt beanie, its popularity comes with the fascinating cultural context of urban streetwear.

While it started as a heavy-duty clothing maker for the working class, Carhartt became an icon of urban culture in the 80s and 90s.

The story goes that as drug dealers needed to stay warm and anonymous out on the street, they turned to affordable and functional Carhartt outerwear. This was the beginning of Carhartt becoming an urban fashion choice.

Rap and hip hop coming to the mainstream in the 90s and beyond brought this brand greater popularity. The Carhartt beanie caught on as well, with musical legends like Rhianna, Nas, and others seen wearing one.

Just as the beanie has found its place in the fashion of rappers and hip-hop fans, skaters have also embraced the look.

When you think of skater fashion, you‘re bound to think of a pair of Vans, a graphic tee, and a beanie.

The final reason contributing to the hat’s popularity across so many different groups is the price tag. Beanies are inexpensive, as you can find one for just a few dollars.

Even Carhartt beanies with the most brand name recognition are usually under 20 dollars.

The low cost makes these hats accessible to everyone. It even means you can buy a few in different colors if you want to add a pop of color to a favorite outfit.

Beanies have found great popularity in a variety of subcultures and the mainstream. From skaters to hip hop, influencers to celebrities, the beanie has been embraced nationwide. Its low cost makes it accessible to anyone looking to make a casual outfit a bit more stylish.