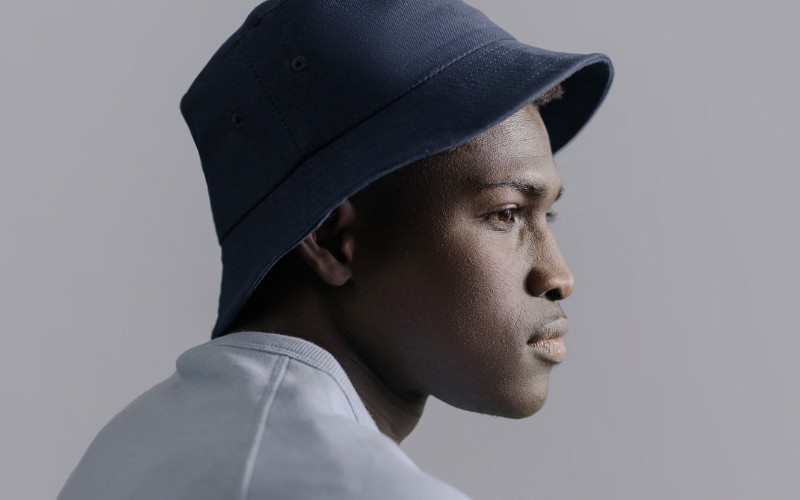 When you think of cool headwear, you probably think of Kangol hats.

Founded in England in the 1920s by a Polish immigrant named Jakob Henryk Spreiregen, the Kangol brand has evolved from its early roots making berets for the army and having brand endorsements with The Beatles to now being one of the leading headwear brands in the hip-hop scene and beyond.

Read on for five intriguing facts you never knew about Kangol hats and the brand itself.

The Name “Kangol” Might Actually Mean Something Very Specific

According to some, the name “Kangol” actually has three separate meanings. “K” is for knitting, “ang” is for angora, a specific type of wool, and “ol” is for wool itself. This theory has not been confirmed by an official source, however.

American Consumers Are the Reason Behind the Kangaroo Logo

If you hear the name “Kangol” and assume it has something to do with kangaroos, you are just like every American Kangol customer in the 1980s. Initially, when the company decided that they needed a logo to set themselves apart from other brands, there was a range of animals in consideration – crocodiles, turtles, horses, and more.

However, American customers kept calling Kangol hats “kangaroo hats.” The name stuck, and the logo has been iconic ever since—although no Kangol hats are made in Australia!

Nowadays, the most iconic Kangol product would have to be their bucket hats. They are a staple not just in the hip-hop scene but all over the world. However, originally Kangol mainly produced berets and flat caps. In fact, they were one of the major suppliers of berets for British soldiers in World War Two.

It wasn’t until the 1980s that Kangol started making bucket hats, and once the public saw the hats on notable rappers like LL Cool J, Run-DMC, and GrandMaster Flash, their “cool” status was solidified forever. Discover why bucket hats are so popular here.

Kangol Hats Are Not Just Popular With Rappers

While many of us associate Kangol hats with hip-hop, they are popular with many high-profile celebrities. Samuel L. Jackson is probably the most notable recent figure to rock Kangol hats, but The Beatles and even Princess Diana wore the brand’s berets back in the 1960s.   Check out this popular Kangol beret on Amazon.

Kangol Had an Exclusive Deal With the Beatles

Speaking of The Beatles, did you know that Kangol used to have an exclusive deal with them in the 1960s when the band was bigger than sliced bread? Kangol Wear obtained the exclusive rights to manufacture any headgear with any Beatles branding on it in 1964.

Eileen Greig designed the hats, and there was a lot of publicity about them. This deal with The Beatles helped to start Kangol’s association with the music world—one that had persisted ever since.

Kangol hats will always be a fashion staple that remain perennially cool. The brand’s history is as interesting and unique as the hats themselves. Kangol is a brand that will continue to evolve and innovate in exciting new ways, just like the different fashions of each decade.