The New Era Hat Company was founded in 1920 and was named E. Koch Cap Company until 1922. New Era have been designing and releasing baseball caps since 1934 and have had exclusivity of the hat style in major league baseball since 1993.

The company have many designs and styles to suit men and women alike, but today we’re focusing on the 9Fifty Snapback, and explaining everything you need to know about this caps style and design.

There are four features of the New Era 9Fifty Snapback Cap, with one being distinguishable from other New Era designs:

The 9Fifty Vs 59Fifty

You might be thinking that the 9Fifty Snapback cap looks very much similar to the design of the 59Fifty (Amazon), and well you’re right, but there is one feature that helps you tell the difference. It’s tall profile and flat visor, give it the same look, but the adjustable back is what sets the two apart.

The 59Fifty is the OG and the iconic design was first created in the 1950s and has become a staple in baseball cap collections across the world. The 9Fifty is a much newer style and has perhaps become one of the most popular New Era designs on the market.

How to wear a New Era 9Fifty

Like with most hats and caps there are different ways to wear them depending on what look the wearer is going for. One thing we love about the New Era 9Fifty is that it can be customized.

It can be size adjusted for either a looser or more snug fit, and the visor can be left flat or curved as desired. If you’re going for a more 90s style to your fit, then we’d recommend leaving the visor flat, but it’s completely up to you how you wear it!

Finally, the question remains whether to leave the sticker on or take it off? There are arguments for both, but we say that it’s down to your personal preference. Historically the stickers were removed and were only seen as a label that depicted size and design name. But now, many wearers are keeping the stickers on their 9Fifty and other New Era hats.

New Era don’t offer spare stickers if yours has been removed, and by keeping the sticker on it shows that the hat is a genuine New Era model, and not one of the many fakes that circulate the market.

The New Era 9Fifty is a classic, versatile snapback hat with a retro look. We reckon it’s a solid choice for any cap collection. 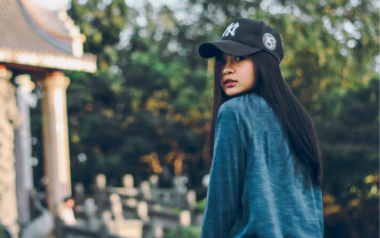 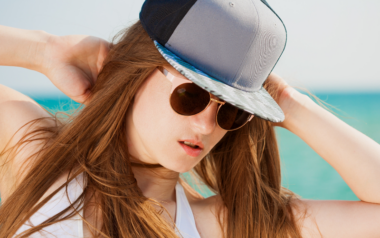 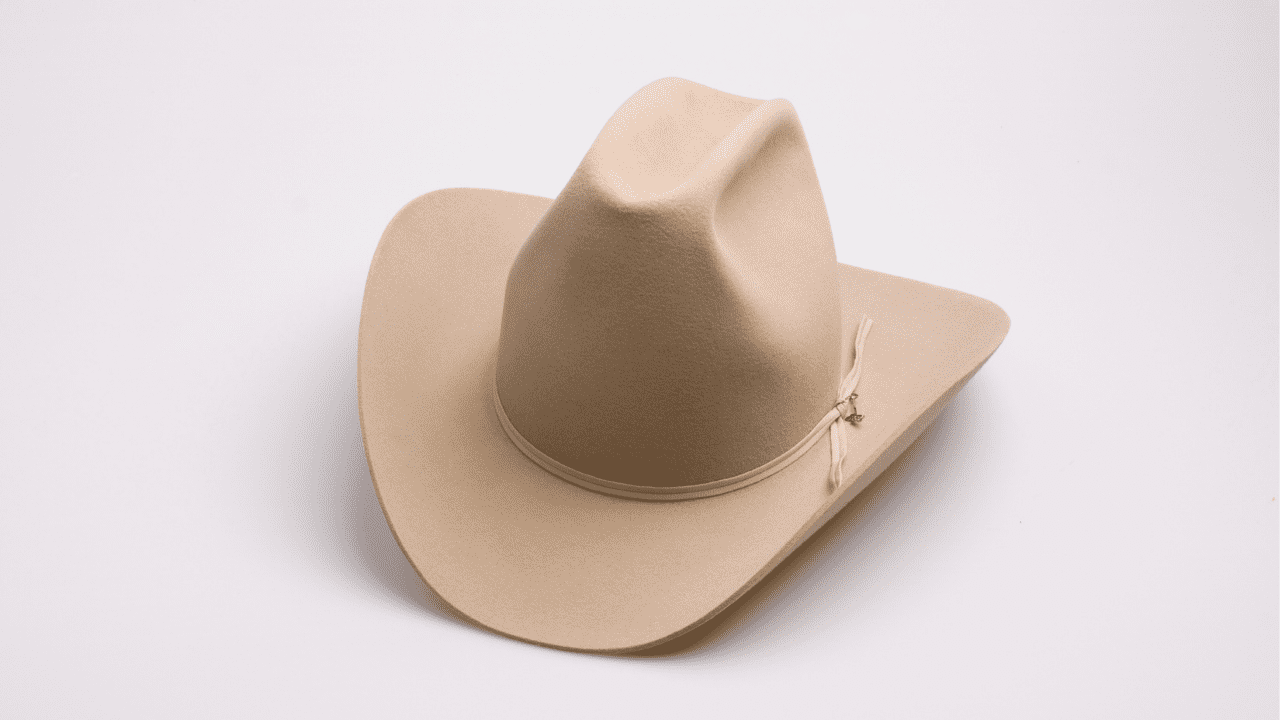 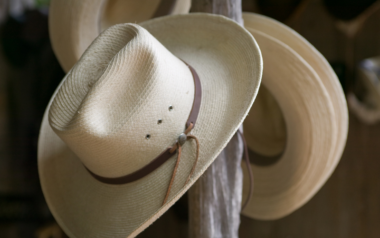 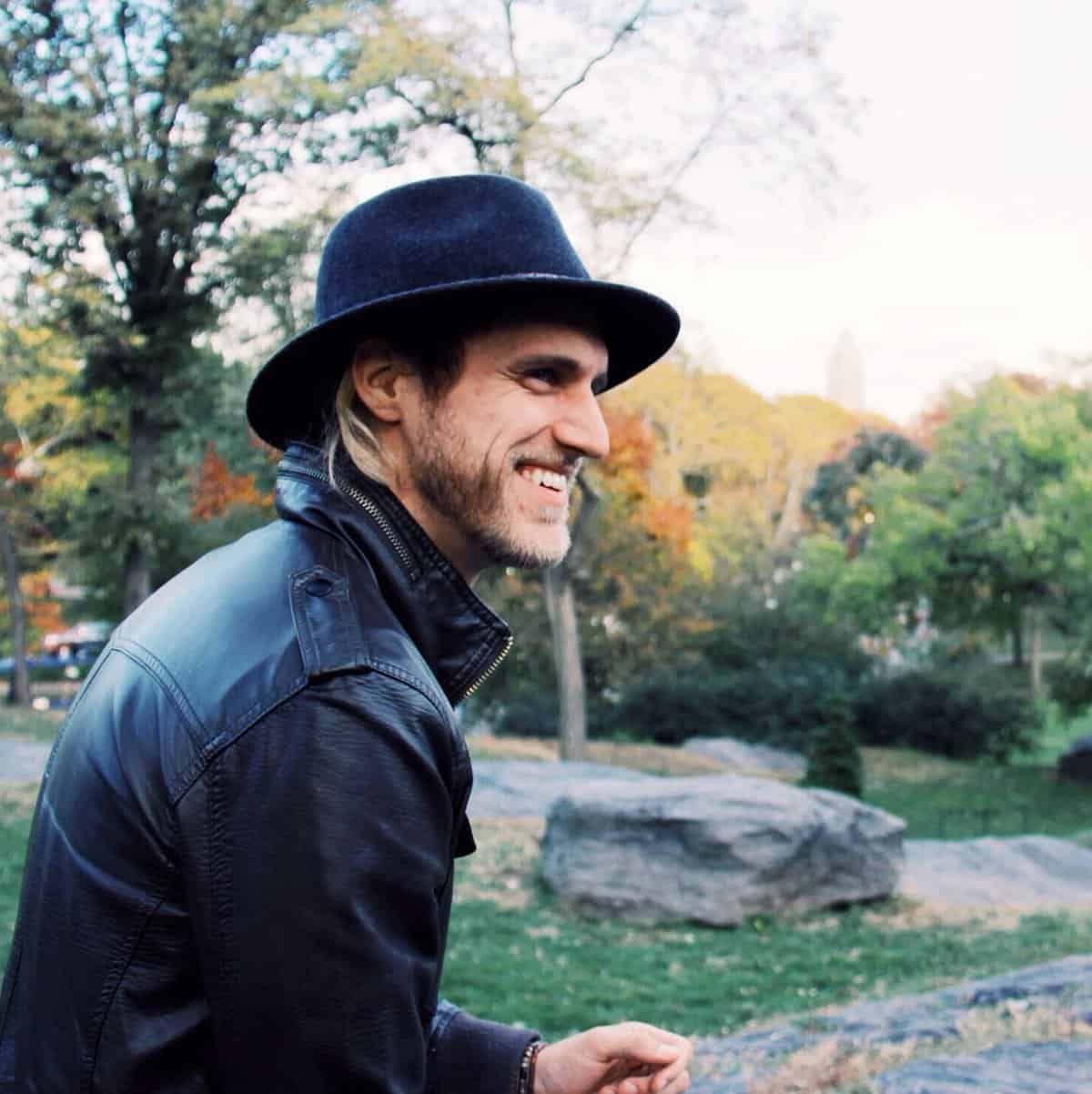 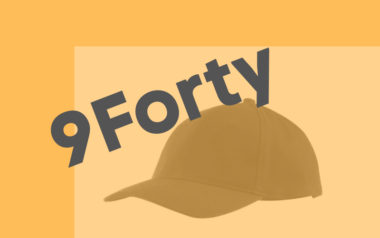